Predictive Policing: How criminals can be tracked using Artificial Intelligence

The initial situation of our client

Artificial intelligence (AI) can make processes more efficient in practically every area and can therefore significantly reduce the needed human effort. For example, we developed an AI solution for the police department of one of the largest cities in Germany to predict crimes – also called predictive policing. Just like the rest of Germany, the city was struggling with far too few personnel resources to get a grip on the rising number of burglaries by organised gangs. Statistical methods for identifying potential hot spots hardly helped, as they practically made no use of the extensive case data that had been documented.

The solution for our client

The design of our solution shows that developing AI applications does not necessarily require high investments in new technologies. Since the police department’s IT infrastructure was already based on Microsoft technologies, we simply used the already existing SQL Server as a basis.

With the Analysis Services, we built a customised forecasting software that directly accessed the police’s internal databases, such as case details or geographic and demographic data. The Reporting Services were used to create an easy-to-use forecasting tool as well as a forecasting quality assessment. Finally, a special classification procedure identifies the quadrants with the highest probability of burglary and displays them in colour on a map in Power BI. The resulting forecasts are generated automatically on a daily basis and distributed to all police directors in the city.

How data turns into new values

With the diverse police data as a basis, the forecasting software makes an effective contribution to the prevention of residential burglaries by intensive offenders. Currently, the prediction of future burglaries is up to seven times better than previous experience-based approaches. The police forces show a targeted presence in the identified danger areas. In this way, potential perpetrators are deterred and residents are made aware of possible subsequent offences.

As the data used is constantly supplemented by new findings, the system continues to learn and provide ever more accurate insights. The new solution also proves to be an efficient repository of many years of police experience. Last but not least, the forecasting software can be maintained by the police themselves and can also be extended to other areas of crime.

turn your data into value. 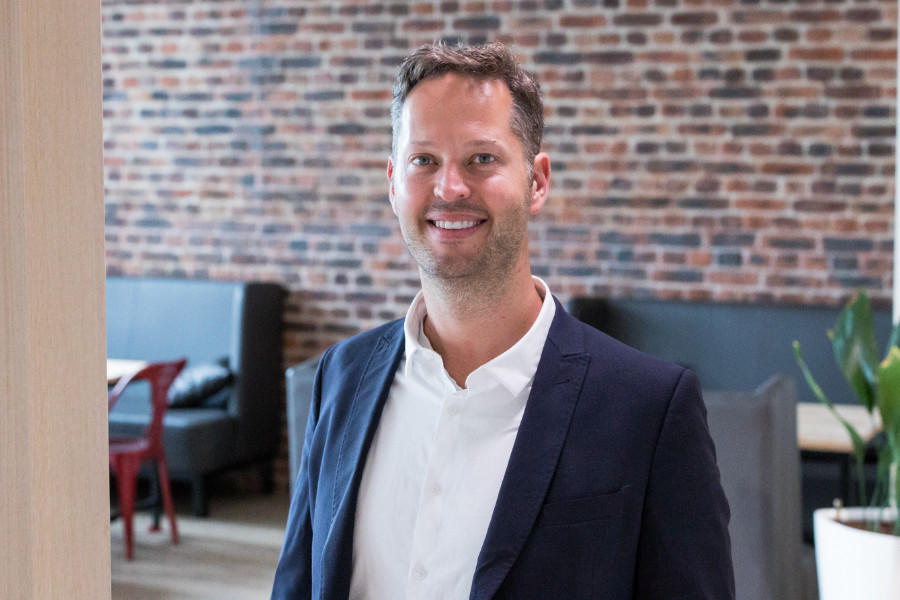 turn your data into value

Do you also want to use AI applications for your individual tasks in order to achieve much more with less effort?

How can Daniel Esser best reach you?

We would like to give you the best possible advice and respond to your enquiry, so we would appreciate some initial information. We look forward to getting in touch with you!

Thank you very much!

We will get in touch with you as soon as possible. 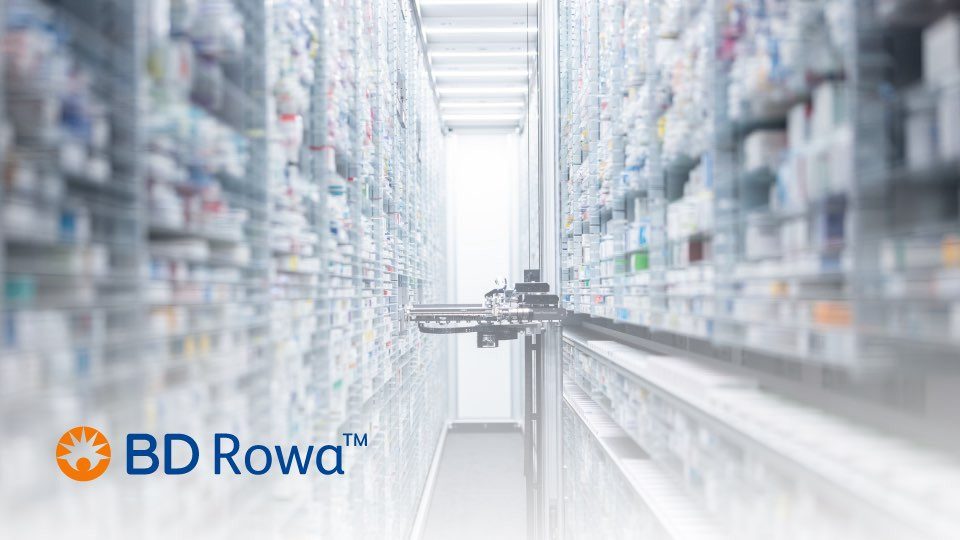 How BD Rowa reduces the downtimes of order picking systems 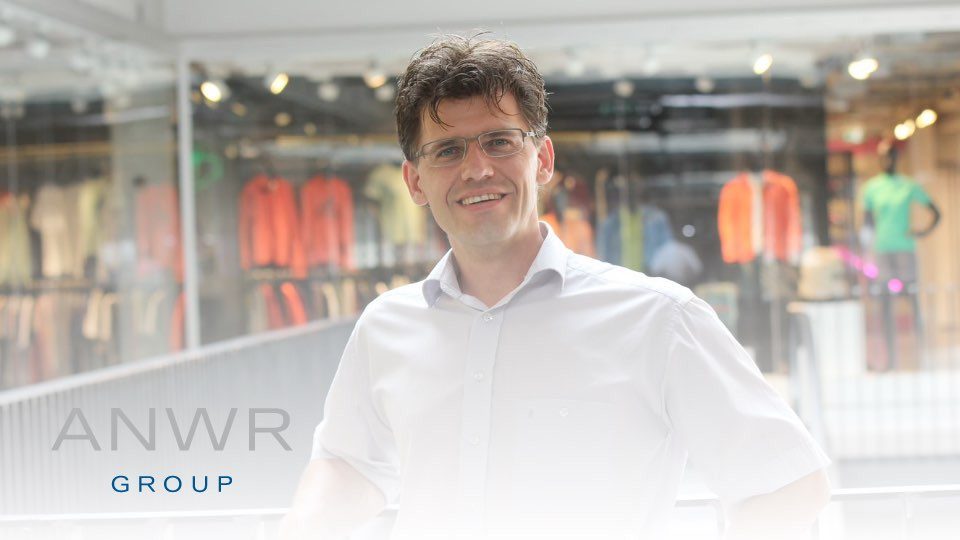 Artificial intelligence enables process automation that cannot replace humans, but can relieve them of many routine tasks. An outstanding example is our AI solution for the …
Read more 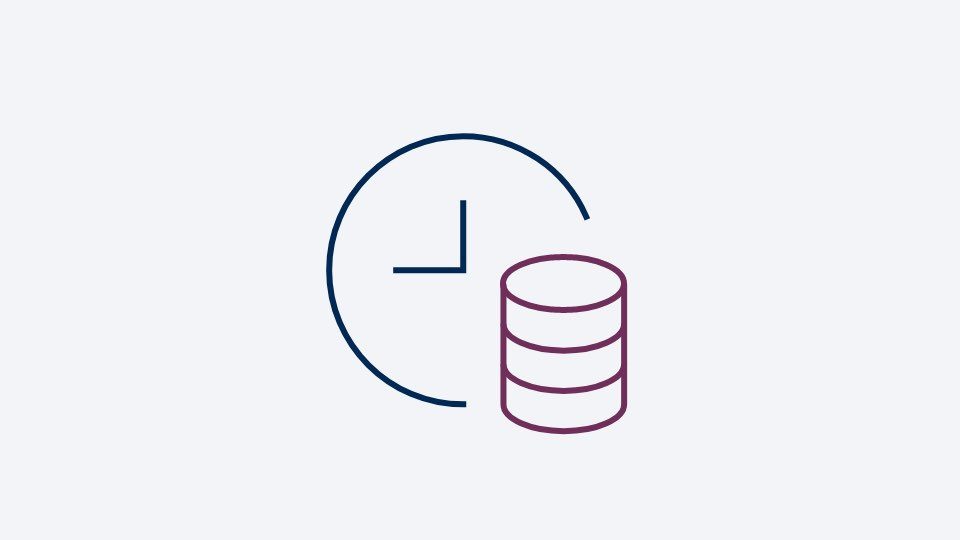 Retail business: How to optimise your advertising expenses

“I know half of my advertising is money thrown away. I just don’t know which half.” – The much-quoted wisdom of Henry Ford has lost none of its relevance for the trade. On …
Read more 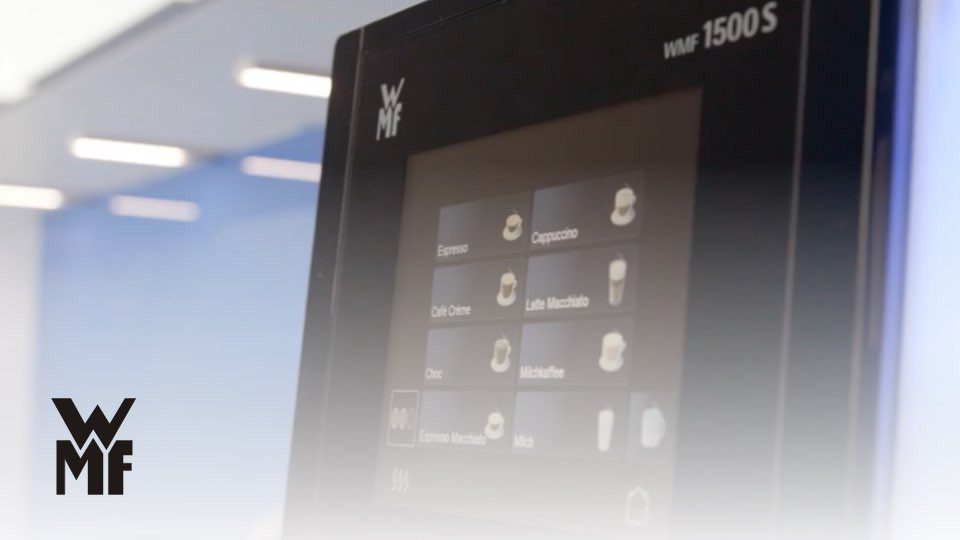 Shape the world
of data with us

Our knowledge directly to your inbox

Our knowledge directly to your mailbox

With our newsletter we inform you regularly about the most important news from the industry. Look forward to sustainable impulses for your daily work and an exclusive insight into the ORAYLIS world! Of course, you can unsubscribe from the newsletter at any time. You can find information on data protection here.

Thank you very much!

You will shortly receive an email with a link to confirm your registration. If you do not find an email in your inbox, please check your spam folder.