In the MPP approach we distribute data over multiple servers, so that a complex query can be divided into several queries that need to handle less data and that run in parallel. This gives the speed for the MPP solution. Each server processes a certain part of the query independently  from all the other servers. We call this a shared-nothing infrastructure (see my former post for details).

A similar concept are the distributed partitioned views in the SMP SQL Server. A partitioned view is simply a union over tables of the same layout, usually created in the way of the following example:

In this example we distributed the sales data to 4 tables (sales by year).

A partitioned views is updatable if

The check-constraint on the underlying tables could be something like this:

Up till now, this has nothing to do with an MPP approach. But now we will look at a distributed partitioned view. A partitioned view is called distributed if the underlying tables sit on different servers. This can be achieved by using linked servers. So, imagine we have the four tables above on four servers (Server1 to Server4). Then the partitioned view may look like this:

In this situation, queries to the Sales view can be distributed to the four servers with each server solving a part of the query.

Having a distribution over years is actually a bad idea, unless the typical query load is to compare full years. Usually we want to choose a partition key that guaranties a more equal distribution over the servers. One option could be the OrderID, for example OrderID % 4 =0 for server 1, Order % 4 = 1 for server 2 and so on.

Now, with this we’re getting pretty close to what the PDW does, don’t we? Well, let’s look at the difference in detail:

So, while distributed partitioned tables sound to be promising, comparing them to the PDW infrastructure shows a lot of disadvantages and required additional tasks to make them work. The PDW handles all this in a fully automatic way, thus giving high performance, scalability and high availability in an easy to maintain environment. If you try to mimic this functionality with distributed partitioned tables you will most likely end up with a lot of work and a very hard to maintain system.

So, to get back to the title of this blog post, we’ll have to say

Distributed Partitioned Views: MPP light? No, not at all. PDW offers so much more in maintenance and usability that distributed partitioned views shouldn’t be considered as a replacement for an MPP infrastructure. 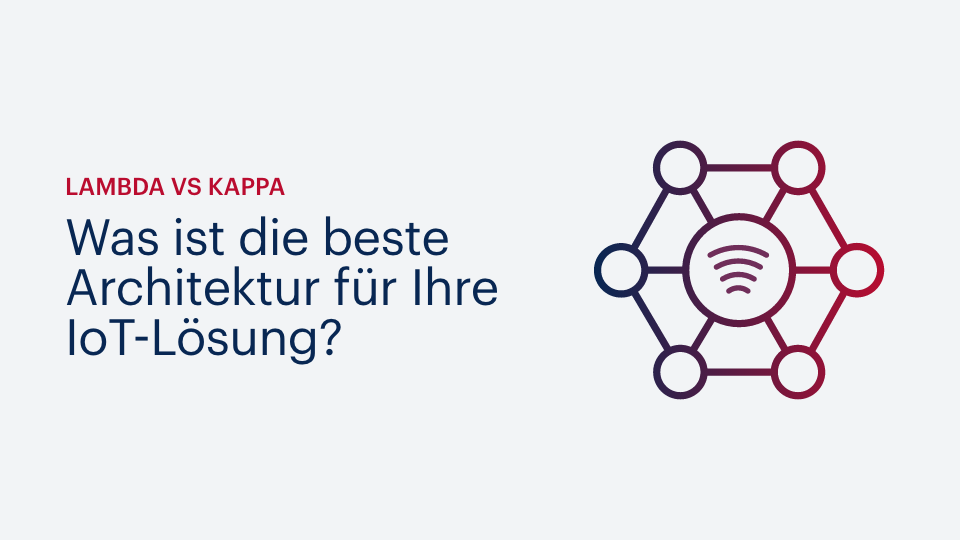