A naming convention is a convention for naming things. The intent is to allow useful information to be deduced from the names based on regularities. For instance, in Manhattan, streets are named in two different fashions. East-West streets are called „Streets“ and North-South streets called „Avenues“.

First we have to identify which entities have to be named in SSIS:

The name of the SSIS-Project gives a developer an hint which technical task or problem is solved inside. This name is the key entry point to a technical solution, a name for a jigsaw piece. Is is not best practise to bunch all technical things together. Sketch out the system boundaries and name them. Imagine it is a piece of a jigsaw. What picture (the name) have to be on the piece so you can assign it to the right place in the whole.

A package can do many things. It could be a control package, which starts other packages. It could be a package which start dimension or cube processing or it loads data from external or operative data sources into a local database for further processing. We can see that there are at least three different things a package can do: Control, Load and execute functional things like sending emails or starting dimension processing. So it suggests itself to use this information for the package naming definition. For example you could use the following prefixes in the package name:

Based on this we can go further. For Ctrl and Func packages it is obvious how to name them further. The simple questions are: What is the package to be controlled? What functional thing the package will do? Some examples:

A load package is somewhat specific. Mostly there is at least one source and one target. So load packages can operate on different databases, tables, schemas etc. pp. The package name should reflect that fact. Here at ORAYLIS we have a process model on how to load data for Datawarehousing. We arrange the whole loading process into three layers: Extraction-Layer, Working-Layer and Frontroom. The Extraction-Layer hold the raw data from external and operative data sources. You could think of it as a one-to-one copy in a relational database or the interface to the outside world. In the Working-Layer we put data together (joining tables, calculating new columns, renaming, data cleansing etc.). The Frontroom-Layer is the actual Datawarehouse. So we have three important layers for loading a Datawarehouse. This could lead us to the following naming definition for Load-Packages.

It is possible to have more than one Extraction-, Work- or Frontroom-Layer. Simply add the name of the layer (or other important information) at the end of the package name. For example LoadFrontSalesDimCustomer if the package fills the Customer Dimension for the Sales Datawarehouse which is stored in the Frontroom-Layer. The final naming definition for Load-Packages could be

Based on the naming conventions above for packages it is best practice to name a connection based on a logical name rather a database name or a server name. A database name can be volatile or meaningless like EGH275. So calling a connection DWH123.EGH275 is either wrong after the Go-live because the server name changed or could be meaningless like EGH275. A logical server name could be DWH and a logical database could be Frontroom which leads to DWHFrontoom or DWHWork.

Variables in SSIS can be described with a name, a name space and a context. The context is the world were the variable exists in, typically an SSIS container. So variables are context specific or global. The default name space for a variable is called User.

I use the name space to describe the main purpose for using the variable. Is it a variable to override connection strings? Is it a counter in an For-Each-Loop-Container? I found at least three name spaces:

The variable name is highly specific. So the only advice I can give is to use lowerCamelCase.

The name of a task or container is comparable with the name of a function or procedure. For example the function name Math.Add imply that it can add two numbers. A Task name should do also.

I often use the WhoN’How-Where-What-Pattern for Data Flow Items. For example a data source (Who?) which loads accounting periods (What?) from the Work-Layer (Where?) in the ABCD-Table (Where?) is called:

Using CamelCase here would lead us to SrcWorkAbcdAccountingPeriod but this is too illegible. See here another example. A Lookup-Component. Proof it … what is done here?

This name gives us the following information: A full cache lookup onto the ShippingAddress table in the Extract-Layer with the IDShipAddr key column which returns the StrName column named as Street. It is very long eeh? Of course it is, but having a meaningful name is better than having a non-meaningful name. Every time I see packages without naming conventions the first thing I do is to rename the items inside to get the big picture.

In this article I covered naming conventions for control and data flow items as well as for packages, connections and variables. Feel free to make comments and suggestions on how to name things and please keep in mind: It is not important which naming convention you use. It is important that you use a naming convention. 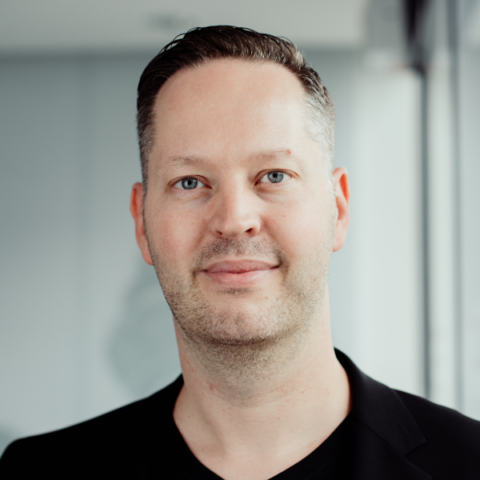 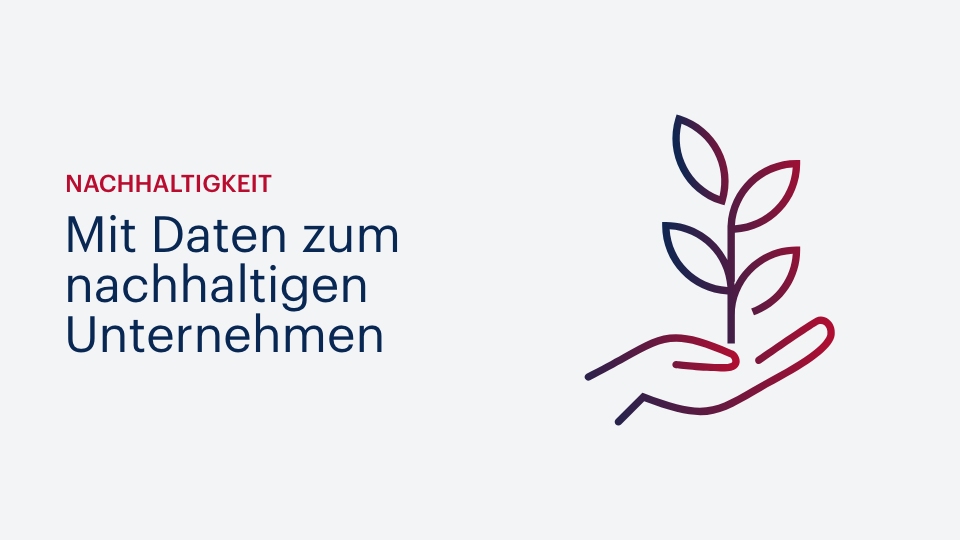