In times where Smartphones and Tablets outperform Personal Computer sales , if you’re not mobile you’re not going anywhere . After a long absence Microsoft is back in the mobile race hoping to gain momentum. It is late, but maybe not too late to get back into the hearts of mobile end-users, developers and of course stock holders . 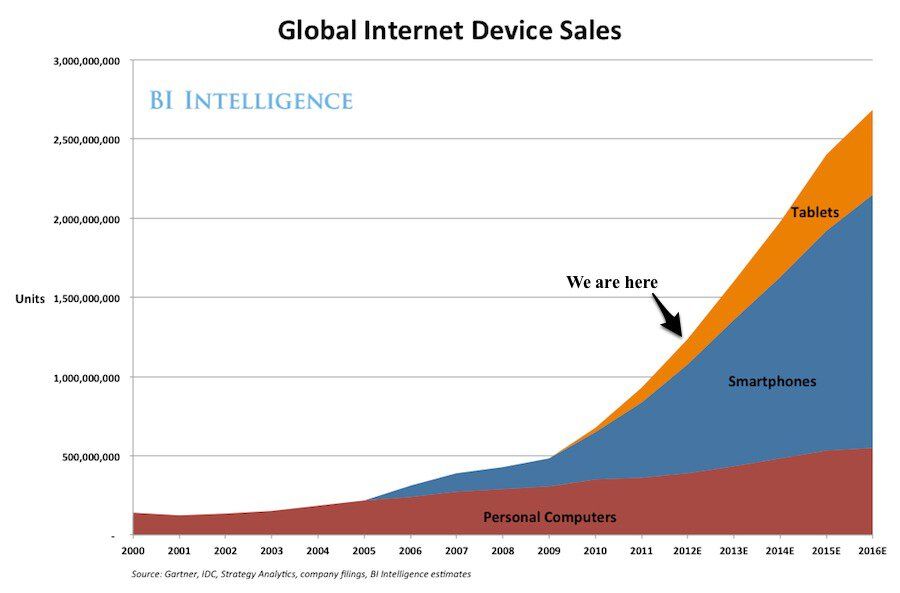 After Microsoft has introduced the Surface Tablet with good reviews, more new Microsoft hardware devices are to be awaited - which will please Shareholders. The new operational systems Windows 8 and Windows Phone 8 with its same core will enable developers to build for tablets, smartphones and PCs by making just minor changes in their code base .

One of the keys for Microsoft getting or keeping end-users in their eco-system is of course Office. Word, Excel, Powerpoint are still the most common used tools in the business world. Of course they work perfect on their own devices and operational systems , but most other mobile device users were left behind. This is going to change as well, it is likely that a Microsoft Office App is coming to Android and iOS next year even so currently Microsoft officially rejected rumors about a release date in March 2013 . For those who can’t wait for using Office on iOS devices look out in the marketplace for the App: Smart Office 2 .

Even though some features like integration with Microsoft’s cloud service SkyDrive are missing (but has integration to Dropbox and Google Docs) and the user-interface is not intutitve, it has lots of interesting capabilities like editing all Microsoft Office versions since 1997, exporting to PDF, printing to wireless printers, send and receive email attachments or show slide show presentations. Of course this is not a replacement for an Office installation, but can be a very handy supplement.