Microsoft PDW .. or shall we say APS

Sometime in april, Microsoft has decided to rebrand its big data appliance and rename the former Parallel Data Warehouse (PDW) to Analytics Plattform System (APS). Depending on who you ask, they are either more or less happy with yet another name change. It was good to see that PDW began to be recognized within the market and hopefully the name APS will be established pretty quickly. But why the change and what exactly did change?

In the beginning it was PDW only. A big data appliance based on massiv parallel processing. Starting of with V1 and SQL 2008 the V2 with SQL 20012 got a whole redesign in regards to software and hardware design. Everything was virtualized and cost was reduced by changing from SAN Storage to Windows Storage Servers. Of course the next steps where to close the gap between structured (MPP) and unstructured (Hadoop) data. Therefore the appliance got additional components and is now based on a two region concept where the first region is the known PDW and the second region is Hadoop. 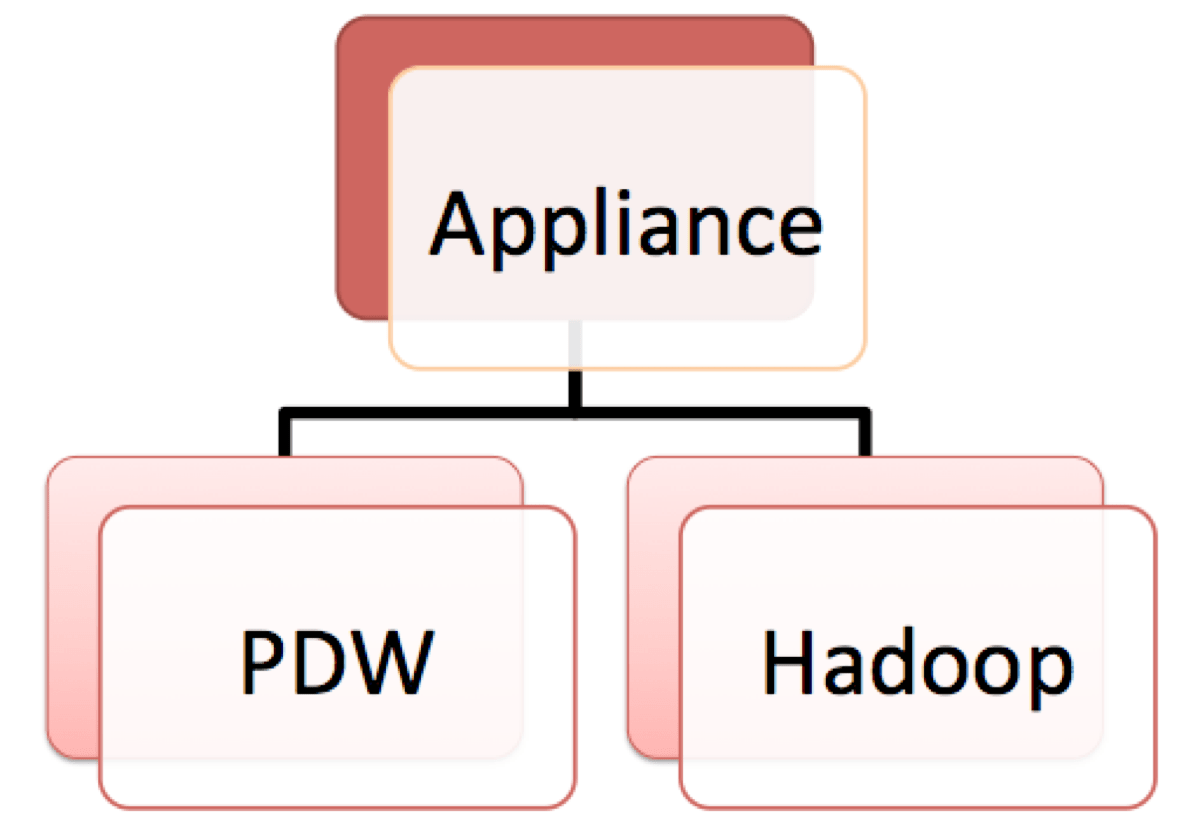 To combine the PDW with Microsoft's HDInsight Technology the query technology Polybase was implemented. Now it is possible to analyze both worlds within one appliance. Predicate Pushdown enables the appliance to smartly decide wether the query is handled by the PDW or either by the Hadoop Cluster. All of this is done by the cost based optimizer. So it was just a matter of time till a new name was needed and maybe more additional components will arrive in the APS. What important is, is that the Microsoft Analytics Plattform always contains the PDW region, whereby the Hadoop region is optional. In case you already have an existing Hadoop Cluster (e.g. Hortonworks or Cloudera) you can also attach those to the appliance.